Florian studied physics in Leipzig, Germany and Marseille, France. In Leipzig, he then did his PhD in the field of biological physics. The main focus of his work was on the spatial and functional self-organization within living cells. He moved to Amsterdam in 2012 where he continued with related research projects as a postdoctoral researcher at AMOLF, and later at the TU Delft. Throughout all those research activities Florian always worked in-between computer simulations and experiments that he developed, performed, and analyzed. After his postdoc Florian felt that it was time for a change. He founded a small company (KÄNDI) in Amsterdam to develop and manufacture sustainable, high-quality sweets. In 2018, after two years of doing very analog work as a profession and digital work in his free time (machine learning, visualization), he hence decided to switch the order and rather keep the analog part for his free time. Since 2018 he works as a data scientist and research software engineer at the Netherlands eScience Center where he has the chance to contribute to scientific research projects from digital humanities to physics. 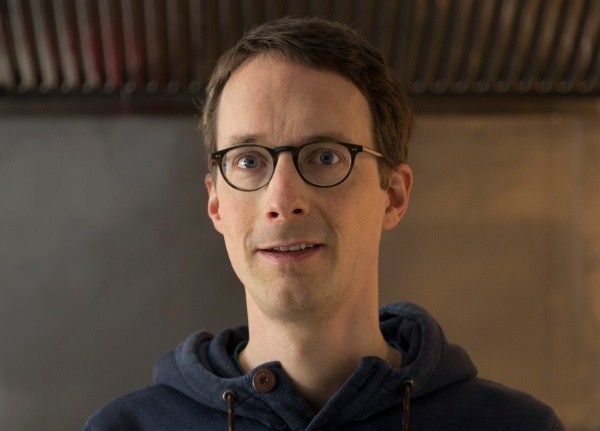