Brendan Bouffler has 25 years of experience in the global tech industry creating large-scale systems for HPC environments, beginning in the 90’s with a start-up that applied extreme computing to streaming media for broadcast video environments. The company was successfully acquired (by Apple) in 2004. He has since been responsible for designing and building hundreds of HPC systems for researchers as well as commercial and defence organizations, all around the world. Quite a number of these efforts fed the top500 list, a few that placed in the top 5. After leading the HPC organization in Asia for a hardware maker, Brendan joined Amazon in 2014 when it became clear to him that cloud would become the exceptional computing tool the global research & engineering community needed to bring on the discoveries that would change the world for us all. He holds a degree in Physics and an interest in testing several of its laws as they apply to bicycles. This has frequently resulted in hospitalization. He is based in London & Seattle. 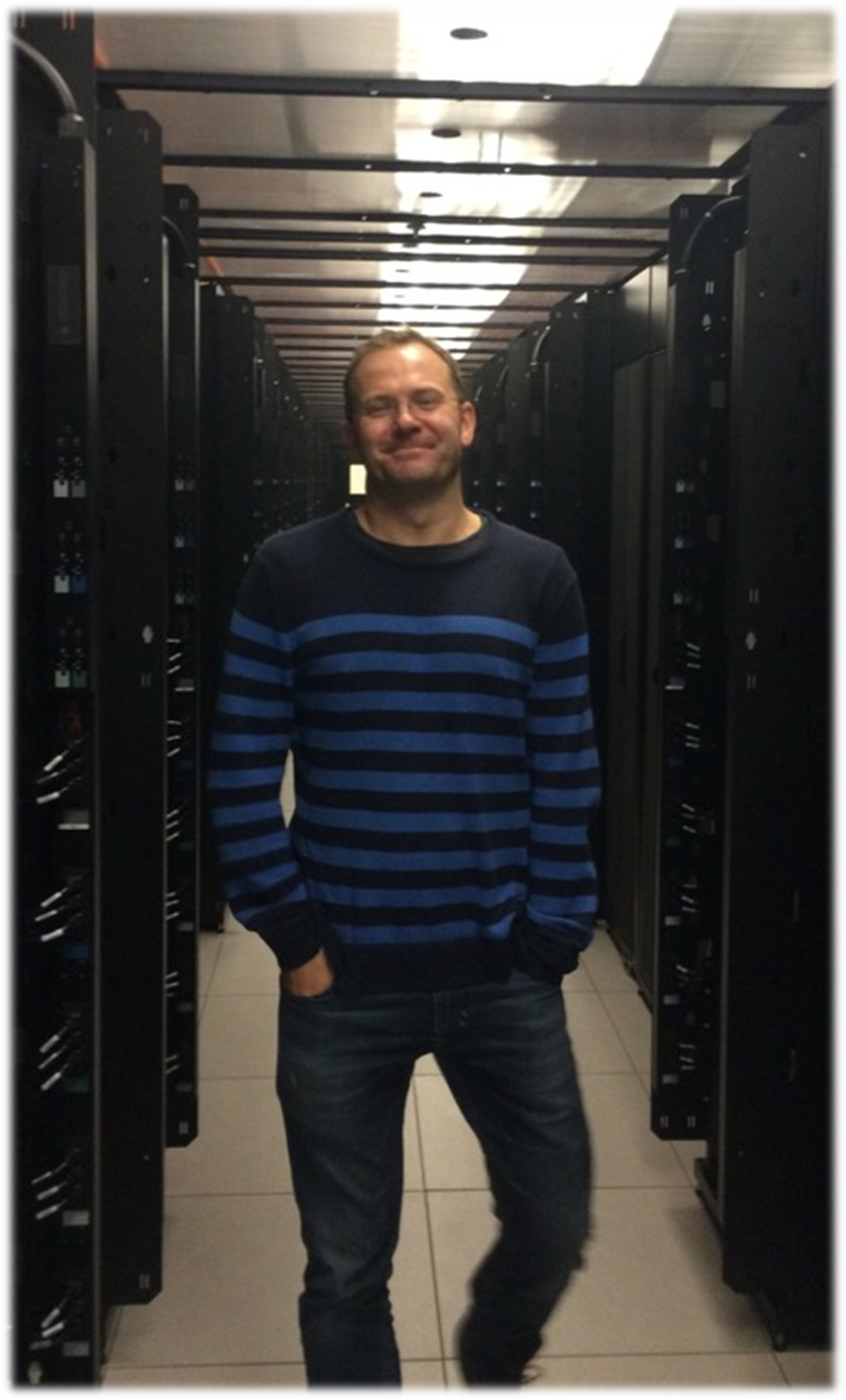 Keynote: Delivering on the promise of Research Computing