Alys Brett is chair of the Society of Research Software Engineering – a professional organisation for RSEs recently established as the successor to the UK RSE Association. She has been involved in the RSE movement since becoming a fellow of the Software Sustainability Institute in 2015 and continues to be inspired by the enthusiasm and talent of this community. Alys is head of the Software Engineering Group at the UK Atomic Energy Authority – a government-backed lab with a mission to deliver commercial fusion power. She studied Physics and was briefly involved in theoretical particle cosmology before becoming a software developer for the University of Oxford and then UKAEA where she worked on experimental data systems for the JET experiment – the largest fusion reactor in the world. The group she now leads has two teams of RSEs: a longstanding one providing data systems and tools for JET and a new one collaborating with scientists and engineers on wider software projects - from plasma modelling to robotic control systems. 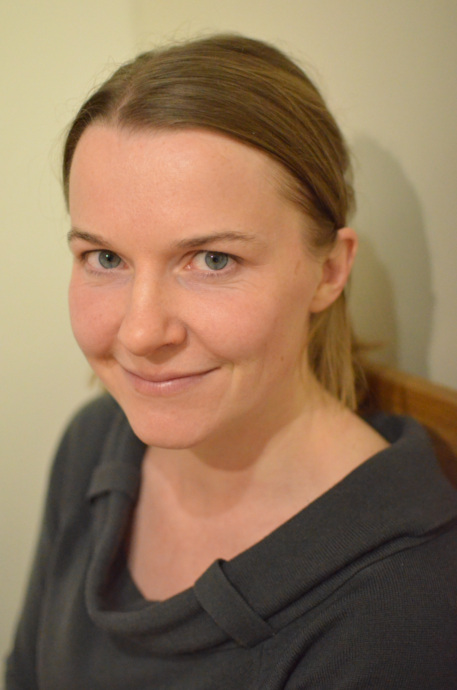